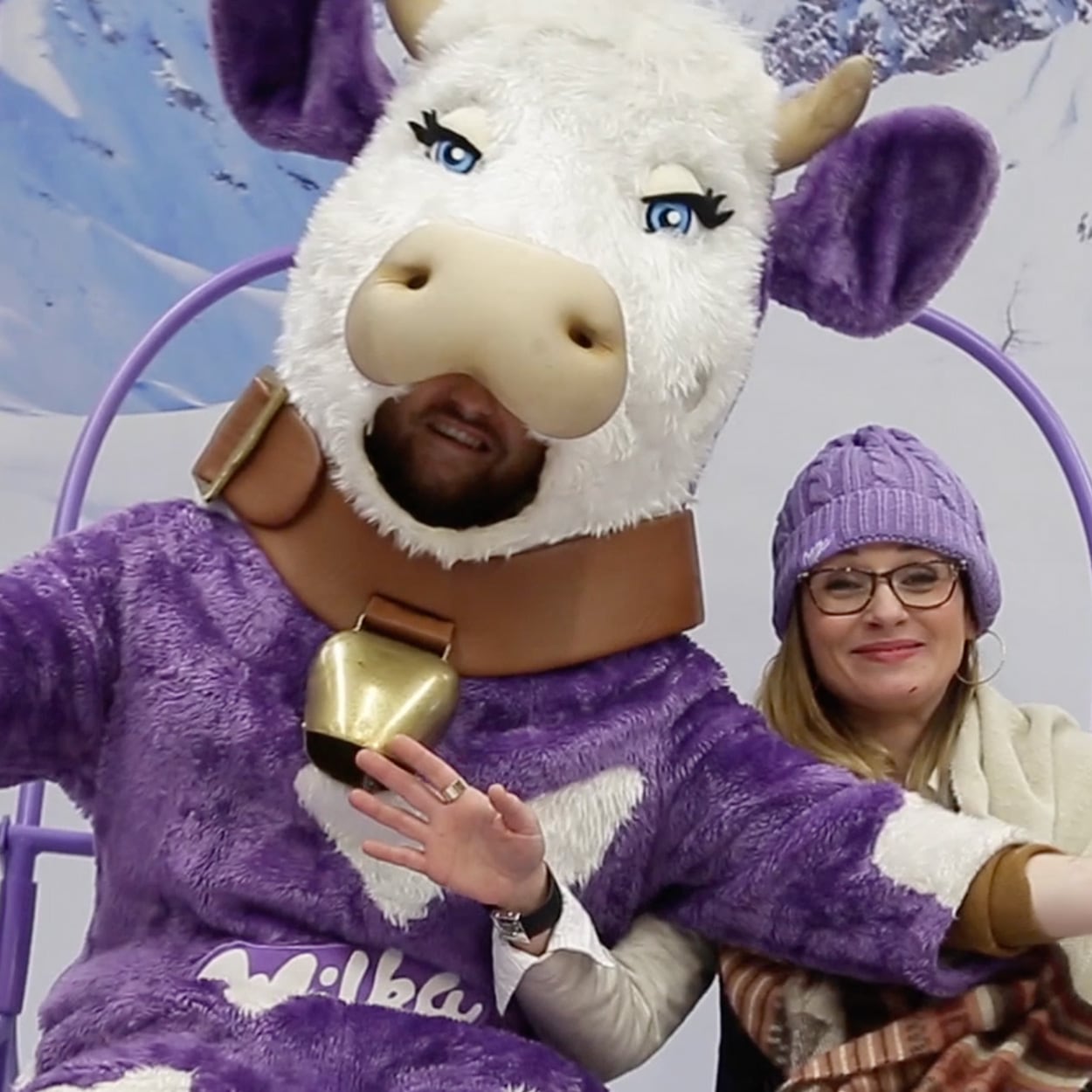 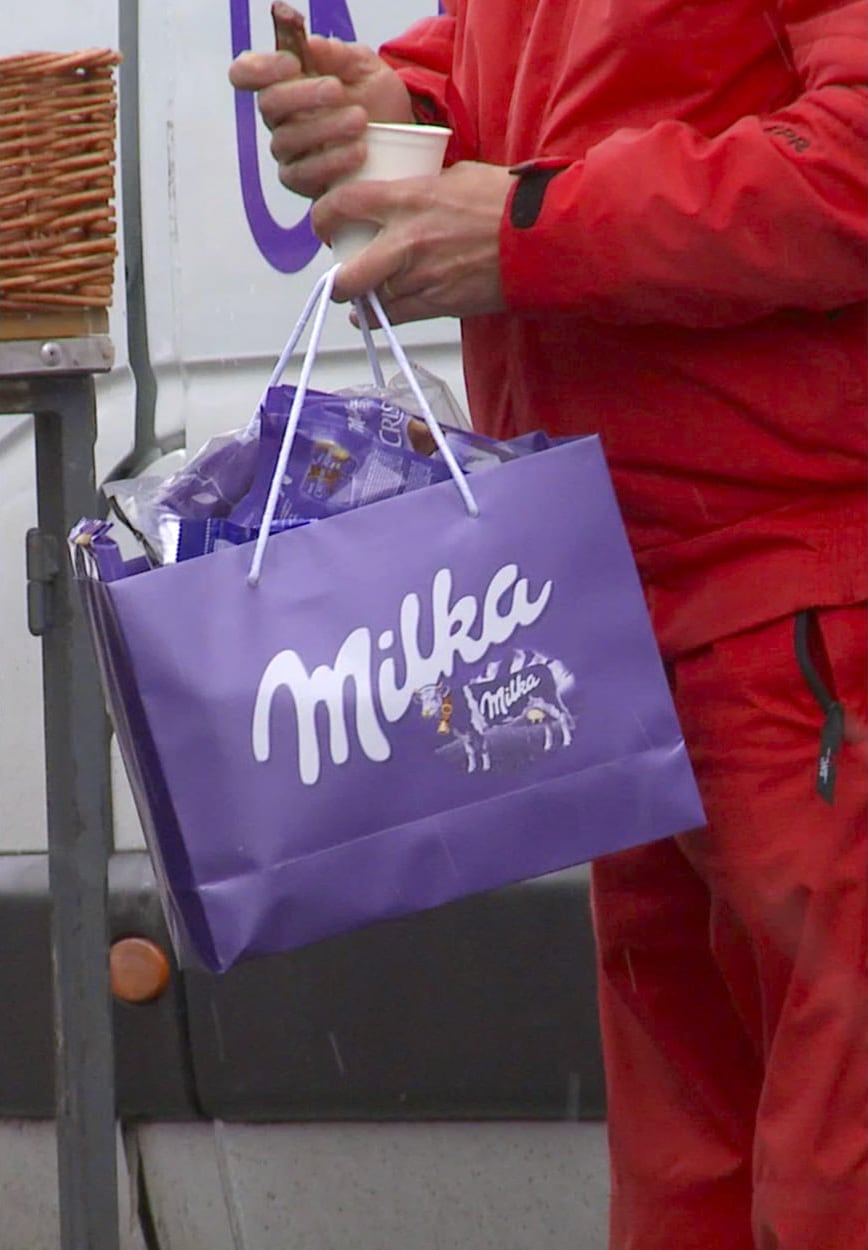 It all started in 1996 when Milka became a sponsor of the Ski world cup. An obvious partnership for the mauve cow brand which has always been promoting its good Alps milk and iconic groundhog.

Obvious for sure, but with such vast possibilities that the main challenge was to find a global meaning to avoid off-piste! (also obvious, but we had to).

That’s how the Pistes Mauves were born, playful trails to raise awareness amongst all ages and familiarize them with the mountains!

More than a meeting with the public, this activation became the starting point of an adventure that flew way beyond the snow-capped summits, and landed straight in the heart of city dwellers!

The Milka Pistes Mauves, a must for families ;)

Did you know? Over the years, the Pistes Mauves became a real unmissable meeting point for families and the concept transformed across different formats: afternoon snacks during the school holidays, mauve trails for hikers and even a private hire of the Stade de France for an XXL event in partnership with Secours Populaire.

Milka and L’Uzyne—a tale of slow branding done right that reminds us that to reach new heights, you sometimes have to take your time!

You made it this far? You must have burning questions! You’ve come to check out our website and our work hits the spot? You’ve discovered our engagements and some of our decisions hit the nail on the head? Do you just wanna find out if the Milka cow really exists? Get in touch with us—we’ve got the answer!

This site uses cookies — small text files that a site or its service provider transfers to your computer’s, or mobile device’s, hard drive through your Web browser. Generally speaking, cookies are here to store and remember user preferences and certain information such as carts, and to provide anonymised data to third parties such as Google Analytics. Generally speaking, cookies improve your browsing experience. However, you may want to disable cookies on this website and others. To do so, the most efficient way is to disable cookies on your browser. We suggest checking the website about cookies that offers guidance for all modern browsers.

By continuing to browse the site, you agree to our use of cookies to improve our website functionalities and analytics. Accept More info